Fuel for Leaders with a Passion to see Heaven Invade Earth 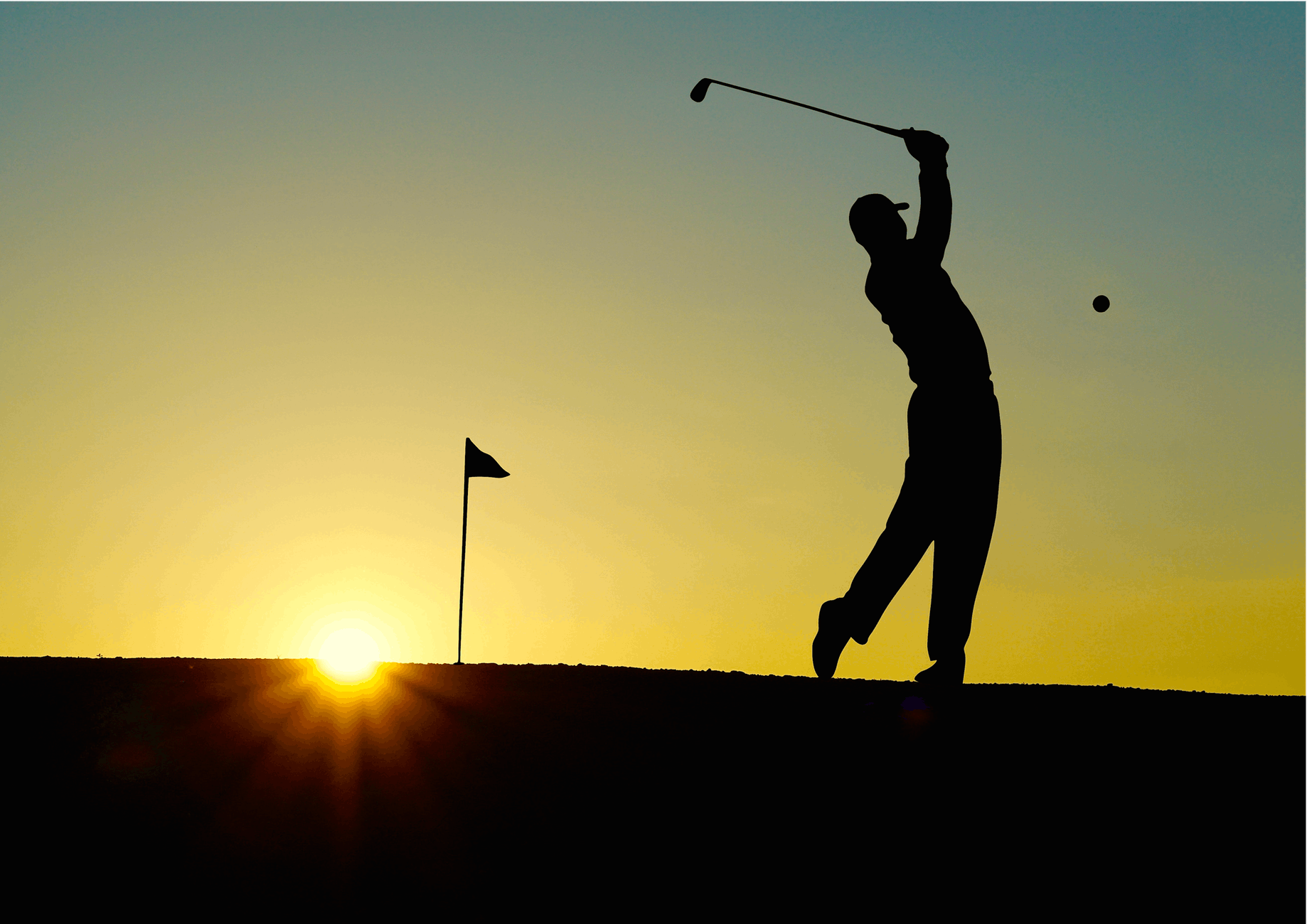 Another beautiful day at Augusta National in the books! Talk about Heaven on Earth! A true paradise and a showcase of absolute excellence.  The absolute wonder of it all.  The atmosphere is electric but yet still calm and filled with peace.  Seeing practitioners of the highest level of Golf on display is such a privilege.  I was captured by the honor of seeing the old generations of Nicklaus, Player, and Watson out there.  They paid a tremendous price and were amazing stewards of their God-given talents.  I was given a spectator guide when I arrived as I would not be playing Augusta National that day.  I was simply a spectator.  After watching these literal masters of the game I was so inspired to get out there and play myself.  I no longer wanted to be a spectator but to get in the game and play.  Unfortunately I did not have the authority or the equipment to play in the masters that day.  I had not participated in the endless hours of sacrifice in training these golfers had given their life for.  I was simply not qualified or equipped to play in the masters.

Many years ago, a large majority of the body of Christ ceased from being actively engaged in being the salt and light on this beautiful creation we call Earth.  They bought the lie that the late great planet Earth was soon to be destroyed and that they should just live to be rescued.   We withdrew from culture and the void created was gladly filled by those with a Godless world view. We forsook our responsibility to disciple nations and the enemy was happy to oblige.  The good news is this is changing as sons and daughters are being raised up that truly believe that they have power and authority to advance the Kingdom of God.  They live this resurrection life with radical love by laying down their lives for one another.  Instead of being satisfied with receiving their “spectator guide” every Sunday morning at church, they are being awakened to being the salt and light in their spheres of influence in the marketplace.  They are no longer believing the doom and gloom prognosticators but are excited and optimistic for a victorious future of an advancing Kingdom.  There is no such thing as lay people but sons and daughters filled with the same Spirit that raised Jesus from the dead advancing the Kingdom of God everywhere they go.  The Monday through Saturday body of Christ are shedding the pessimistic mindset and embracing their call in the marketplace. They are discovering there is no such thing as a second class calling.  The results are going to miraculous!  No more spectating but Kingdom building by sons and daughters about their Father’s business.  Our greatest days are ahead of us!